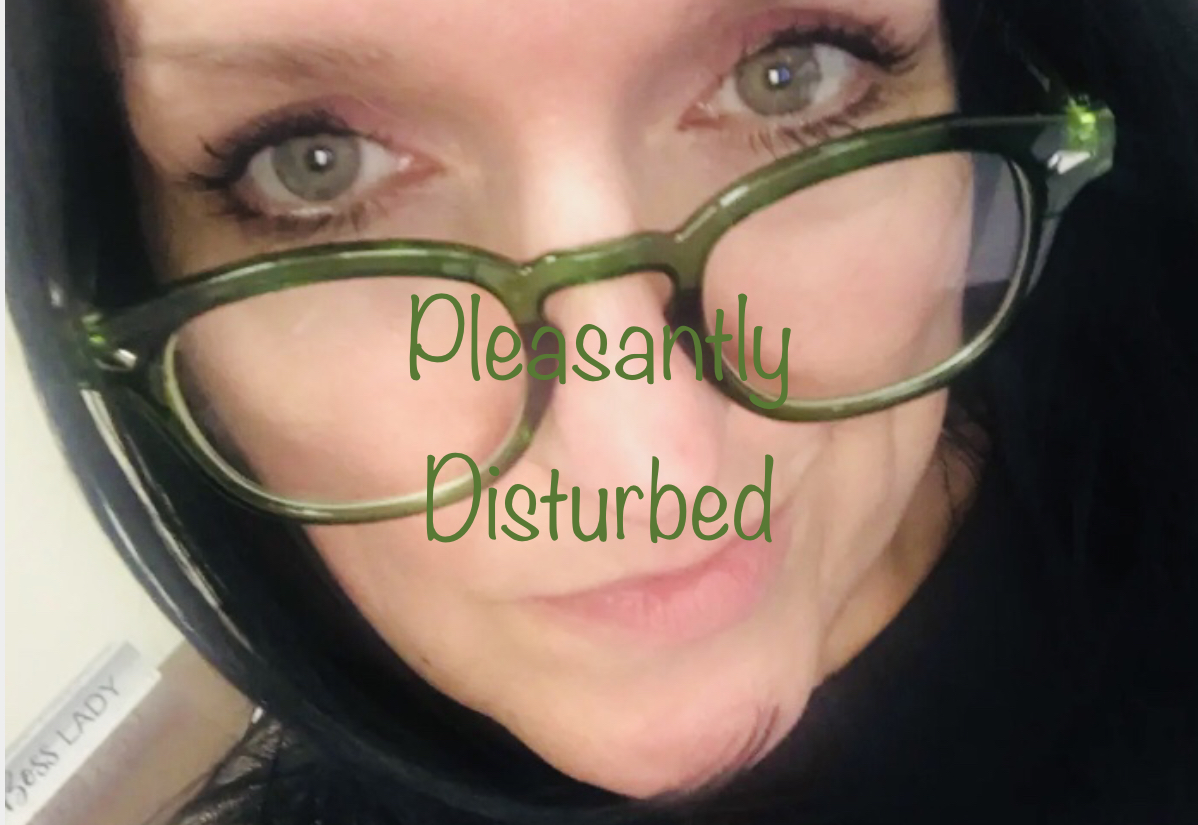 Flattered to know I have a male audience as well. Even more fun to discuss crow’s feet with men. Once you explain to them that that is what they are actually called. My friend’s wife pointed out that it might be time for him to start applying eye cream to his slightly aging eyes. As any good husband would do; he concurred. Once he used up his own stuff he started dipping into his wife’s stash……shouldn’t make a difference right?

I have to say; he just may be right! Men’s skin tends to contain more oil than  the female skin. Shaving may dry the skin out as will shaving cream, since this has the same ingredients as soap. Therefore a light moisturizer may be necessary. And yes…this may be your better half’s stuff unless it smells like roses! But you might even like that! The ingredients are virtually the same, the stuff for men just doesn’t smell as pretty and the packaging will be more masculine.

However…..men do have thicker skin…In the literal sense! Thanks to testosterone their skin is about 20% thicker than ours. Consequently men can endure some heavier scrubbing and cleaning than our sensitive faces. A good scrubbing will allow the moisturizer to penetrate better into the skin.

After puberty men also produce more sebum than women. Let’s not all pretend we know what that is…It is “an oily secretion of the sebaceous glands”. Capisce? Basically something related to male hormones which makes the skin more oily. Therefore the guys may need skin care products that fight oil production and unclog pores.

You guys luck out in so many departments; no periods, no carrying babies for 9 months, no child birth, or (yay) menopause….and now this: guys have a naturally higher collagen density….yep ladies….that means slower aging of the skin. I know, I know….you guys can go bald. Small price to pay; rock it!

My friend now uses something he found on FaceBook. The happening social media site for us middle aged! Snail mucus! Don’t knock it until you try it. Snail mucus supposedly has anti-aging benefits. Besides moisturize it claims to restore collagen and elastin levels in your skin. Yeah….I will follow up on that one! Kiehl’s seems to come out on top of every list for best men’s eye cream, but I would also think it is safe to assume that No.7 for men will work just as fab as it does for women.