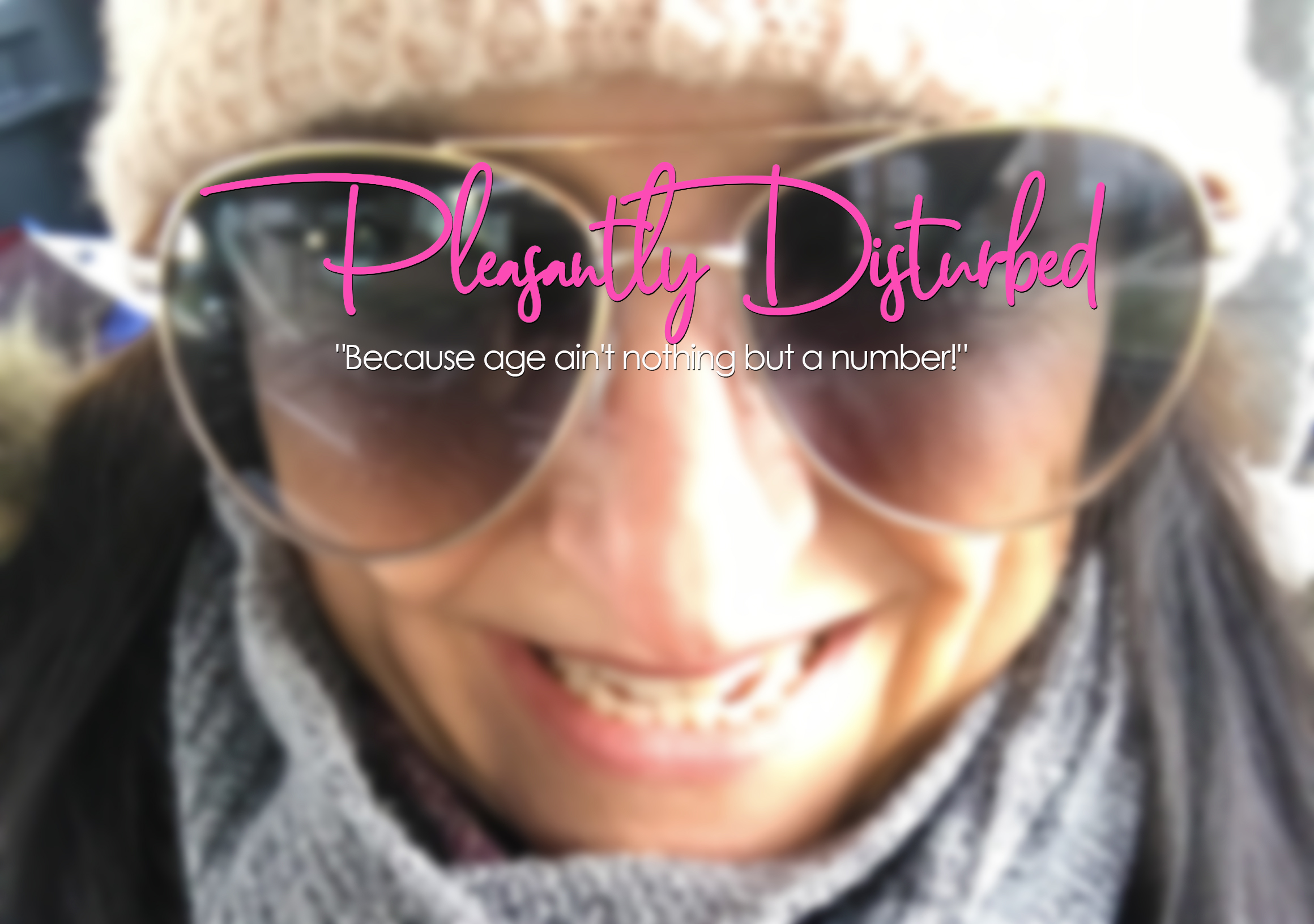 Laser hair removal. For the love of you and a Groupon deal; I went there. I “treated” myself to a treatment after a decent Christmas bonus a few years ago. I honesty also almost bailed out of it, but decided that would be a waste of money. I don’t recall how much it was…I think it was around 300 for 6 sessions.

I decided to try it out on my arm pits, since I have very coarse hair due to premature pit shaving. I also figured if something was to go terribly wrong it would be easy to cover up. My initial plan was chin/neck but I chickened out of that.

Pain level? To me almost unbearable, but the doc claimed it is less painful than a tat. I have a pretty high threshold for pain but I almost asked him to stop half way through. But I ain’t no bleep! It hurts more the first time because you have more hair. I read somewhere that taking a Tylenol before you go in would ease the pain. Not sure if it was a placebo effect but it seemed to help a little. I just read that there is also a numbing cream that may make this more tolerable. The smell of burning skin and hair is another very unpleasant addition to this whole experience.

Results? Definitely not as claimed to be, or what my expectations were. I will admit, I did not do my homework on this before I went in. I assumed it was permanent hair removal. This it is not. During the months that I did it I was really excited about it. No twelve o’clock pit shadows. No trying to keep my arms down in tank tops. But it was never completely gone, I still shaved in between.

After a few months, I do shave daily again. The hair is clearly lighter and not as coarse therefore easier to deal with. More like peach fuzz. I also discovered a skin tag which I am not sure is a result of the laser treatments.

They do advice you to come back after a few months for another treatment. I think the word “permanent” in my book just has a different meaning. Although it only claims to remove 95% of all hair “permanently”. That percentage may be hard to measure. The pro’s are: no stubble, it is more precise (I tend to have a Mohawk somewhere on my leg when I am done shaving), it is fast….The con is the pain and the price. I felt slightly duped when she told me the cost of a new session was the same as my Groupon “deal”. According to Groupon I was getting 80% off….or something like that…

Overall I think if you have major excessive hair growth issues this may be the way to go. In my personal opinion; it can’t be good for you….the thought of lasers zapping away your hair follicles…I am not going back for more!

Is waxing the way to go?